Like other organizations, higher education institutions enter into a diverse range of contract types. Their ‘suppliers’ extend from multi-national companies to individual consultants, while their ‘clients’ include students, sponsors of research, and licensees of intellectual property. A sampling of the contract types likely in use include:
• Amendments
• Confidentiality Agreements
• Funded Research Agreements
• Letters of Undertaking (LoU)
• Material/Data Transfer Agreements (MTA/DTA)
• Memorandums of Understanding (MoU)
• Software License Agreements (SLA) 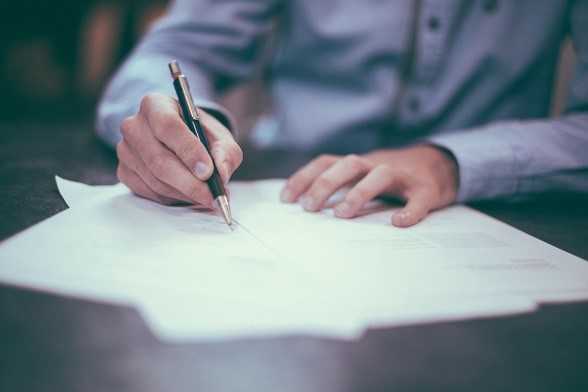 Given the competitive nature of higher education and the need to compete for status and funding from both government and private sources has increased dramatically, universities have limited room for error - whether it is building a new gym room, engaging a new food-service company or maintenance of facilities. According to Leveille ’s paper “Accountability in Higher Education: A Public Agenda for Trust and Cultural Change", higher education institutions face an increase in pressure to adopt “the business model" with a greater concentration on “the bottom line".

Late 2016, Syracuse University filed a lawsuit against its own law firm, Bond, Schoeneck & King as they failed to “include a key liability clause in a project development contract with Cameron Hill." The failure to include a “time is of the essence" clause resulted in construction delays and a failure to secure financing from the contractor’s side. Ultimately, the University was unable to fulfill its obligations on building a new fitness center and bookstore for its students.

The International Association for Contract and Commercial Management (IACCM) notes that contract automation can accelerate negotiation cycles by 50%, reduce erroneous payments by 75 - 90%, and cut operating and processing costs associated with managing contracts by 10 - 30%. If you’re unfamiliar with Contract Lifecycle Management (CLM) software, it is a solution which addresses all aspects of a contract’s lifecycle – including contract creation, contract negotiation, contract signature and compliance and obligation management as well as reporting, alerting and escalations.

With the right contract management software, Syracuse University would likely have used its own contract templates. These templates would have included all contractual provisions important to the university. Not only would changes have been redlined, but depending on the risk profile of the changes, they may have potentially required approval as well. The university could have readily avoided the construction delays and downstream litigation with its own law firm.

Similarly, a contract management software solution would have supported Montclair University’s ability to not only manage the budget of the project, but also track and ensure that all contractual obligations due to the university were fulfilled in accordance to the provisions of the contract.

Contracts exist everywhere – and play a major role within universities. As universities are being held to the same business standards as other corporations, it is important that they manage their contracts with the same level of scrutiny. Contract management software applications provide a tremendous amount of value within university environments because minimizing mistakes – whether it is inability to fulfill your institution’s goal or losing money due to missed deadlines and obligations – strengthens your higher education institution’s accountability.

Our Contract Management Specialists have no less than 10 years' experience helping clients address their contract related challenges. We'd love to help you, too! Get Started